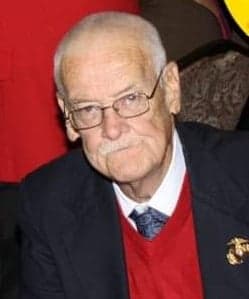 Richard was a proud veteran of the United States Marine Corps and would often make return trips to visit during various ceremonies at former bases.

He was preceded in death by his late wife Madeline (nee Evich) and his sisters Catherine and Ellen. He is survived by his longtime girlfriend Martina Olsen, his sons Richard, Jr (Jennifer) and Sean (Carol) and his daughter Madeline (Edward) Jones. Richard is also survived by his brother Michael and his sisters Mildred Eckert, Ann Dennis and Elizabeth Martin.  Richard will be deeply missed by his grandchildren Ryan, Jack and Rebecca and a myriad of nephews and nieces.