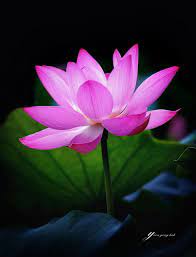 Lee-Ann T. Westrope Berggren sadly passed away on Thursday, March 3, 2022 at the age of 60.
Lee-Ann T. Westrope Berggren was born on May 16th 1961 to  Oona Maguire, she then became the daughter of Thomas J. Zazulka.
She is preceded by her mother, father, & brother, David Zazulka
Lee-Ann is survived by her 2 children, Vanessa & Christopher Berggren, two grandchildren, Angel Quinones & Kennedy-Lee Cruz, her sisters, Michelle-Ann, Tricia-Ann, & her brothers, Wayne, Gary, Steven, & Daniel. She is also survived by many nieces & nephews.