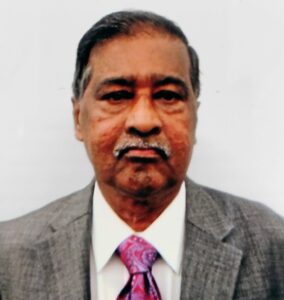 Born in Karnataka, India, he moved to the United States in 1981, settling in West Brighton.

Mr. Karkada worked for several banks in operations and retired from HSBC.  He loved nature and the outdoors. He enjoyed farming and was an avid gardener.  He was also a faithful Christian and enjoyed attending church.

The funeral will be held on Wednesday at 10:00 a.m. in the Cherubini McInerney Funeral Home.  Burial to follow at Ocean View Cemetery.

Zoom will be available during the viewing.