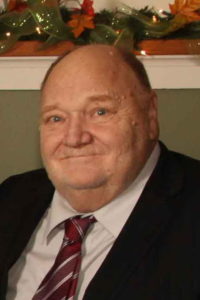 Joseph A. Eick, 75, died peacefully at home on January 3, 2017. Joseph was a graduate of McKee HS and served in the US Army in the 1960’s. Joseph spent his whole life as a Licensed Master Plumber. He also was a collector of coins and enjoyed watching baseball. Joseph is survived by his loving wife, Barbara (nee Kerwin); devoted father of Joseph, Billy, Jimmy, Barbara and Valmarie Eick. Dear brother of Andrew, Edward, Margaret Demarest and Rose McClorey. Also survived by his loving 4 grandchildren and 1 great grandchild.