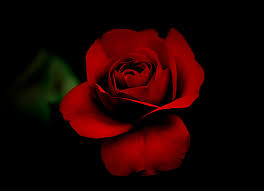 Born in Catano, PR, Humberto eventually moved to Staten Island where he married his long time sweetheart, Maria.   He worked as a Security Officer for the Dept. of Motor Vehicles and in his spare time, he enjoyed watching baseball games, especially the Mets but his true enjoyment in life was always spending time with his loving family.

Funeral Services will be held at Cherubini McInerney Funeral Home, 1289 Forest Avenue, Staten Island, NY on Monday at 10am, followed by a burial at Fairview Cemetery.  Family and Friends are invited to call on Sunday from 2-4pm & 7-9pm.