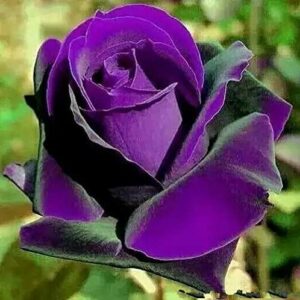 We are announcing the passing of Harry “Mihkel” Espenberg on January 2.2022.  Mike as he was known by most of his family and friends was born in Sweden.  He then came to America with his parents Artur & Selma Espenberg, as well as his Brother Tonu Espenberg. He became a United States citizen in 1958 and lived in the Bronx until his passing.

He is survived by his wife of nearly 40 years, Ann, his children Michael, Tonu, Elizabeth, Barbara Ann, and Erik, and his grandchildren, Shane, Madison, Kadence, and Nicolas.