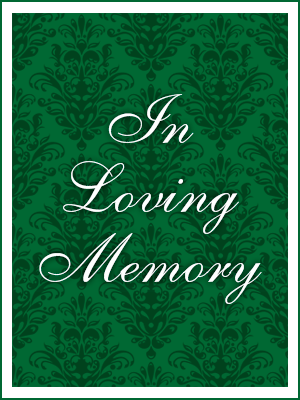 Service will start on Wednesday at 3:30pm with Rabbi Cedar.