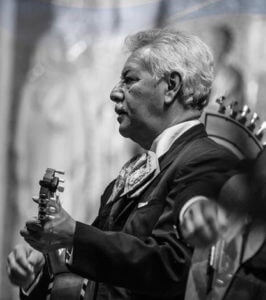 Benjamin Calixto, 72, passed away peacefully surrounded by his loving family on January 9, 2017 in Staten Island, NY. Born in Chinantla Puebla, Mexico he moved to the United States in 1969, where he became a professional musician. Benjamin is survived by his loving companion, Clara. He was a devoted father of his 7 wonderful children and a grandfather to 9 children. His hobbies included his love of music, arts and crafts, nature and traveling to his home country. Benjamin will be deeply missed by his family and his many, many friends.