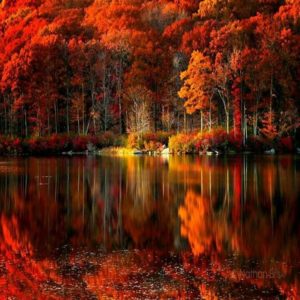 Aniello ‘Tom’ Bifalco, 97
WWII Army veteran, great-grandfather
Aniello “Tom” Bifalco, 97, passed away on Jan. 31, 2018, on Staten Island.
Born in Brooklyn, N.Y., he married Elizabeth Laub. He served in the Army during World War II and was also a retired sanitation worker.
Aniello was predeceased by his wife, Elizabeth; his parents, Michael and Felicia Bifalco; his brothers, Sam and Bennie; sister, Mickey, and his beloved dog, Pudgie.
He is survived by his sister, Ann; two daughters, Carol and Phyllis and their husbands; two grandchildren, Anthony and Michele and their spouses, along with two great-grandchildren, Alex and Cooper.
Funeral is at Cherubini McInerney Funeral Home, 1289 Forest Ave., on Monday, Feb. 5, 2018. Blessing in the funeral home is on Monday at 11:30 a.m., followed by a burial at St. Peter’s Cemetery. Viewing will be on Saturday and Sunday from 2 to 4 p.m. and 7 to 9 p.m.
Cherubini McInerney
Funeral Home
1289 Forest Ave.
Staten Island, N.Y. 10302
(718) 442-9047