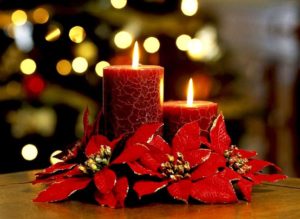 Stuart S. Goldberg, 72, Retired Department of Transportation supervisor, died Thursday.  He loved riding his Harley-Davidson trike and taking his 1936 Ford to car shows and won several trophies.  He also enjoyed sailing, fishing, skeet shooting and trading and selling Boy Scout patches.  He was a trestee of the Ten Mile River Scout Camp Museum and former scout leader as well as a former Governor and member of the Richmond County Yacht Club.

Funeral will be held at Cherubini McInerney Funeral Home on Tuesday with a service in the funeral home at 11:00am, followed by a burial at Ocean View Cemetery.  Family and friends are welcome to view on Monday from 2-4pm & 7-9pm.