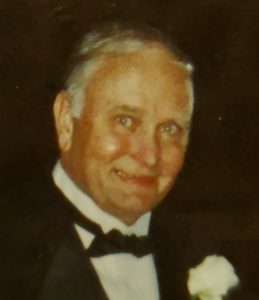 Robert W. Blaich, 80, of St. George passed away on December 27,2019. A native Staten Islander, he grew up in Port Richmond. After graduating from Port Richmond H.S. in 1957, he entered the U.S. Coast Guard. A lifelong mariner he retired from the U.S. Navy reserves in 1990 as a Boatswains mate 1st class and from the Staten Island Ferry in 1995 as 1st mate. He settled in St.George in 1979. He enjoyed spending time with his family, eating seafood and watching movies. He was preceded in death by his wife Donna G. Blaich (Wood), his brother Charles Blaich and his sister Rose M. Gunning. He is survived by his only child Wendy D. Montanez, his son-in-law Rafael Montanez III and his beloved twin grandsons, Zachary and Matthew.