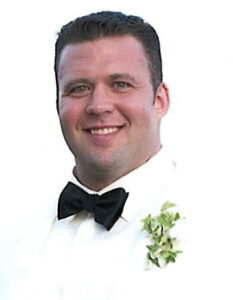 Robert A. Zorcik, Loving Husband, Father, Son & Grandson
Robert A. Zorcik, passed away unexpectedly on Tuesday, August 10, 2021 at the age of 38.
He is survived by his loving wife Nicole (nee Piraino), his cherished sons, Robert A. Jr. and Michael D. Zorcik.  His beloved parents, Linda (Donald) Rupert and Robert T. (Debra) Zorcik, as well as his paternal grandmothers, Jean Zorcikowski and Marge Nicosia.
In Lieu of Flowers, donations would be greatly appreciated by Robert’s family….”Zorcik Family Fund” at “Go Fund Me”.
https://gofund.me/844c2c1c