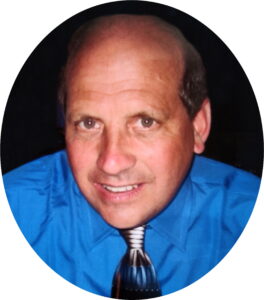 Louis Biondo, 65, of Dania Beach  passed away, Thursday December 17th, 2020 with his family by his side, after a 13 month battle with cancer.

Louis worked as a honest and trusted automotive mechanic for the last 30 years in Staten Island, New York. He owned his own repair shop in Staten Island since 2005. Louis retired to South Florida in 2016 where he enjoyed working part time at Publix. Louis enjoyed bowling with his friends for over 40 years. He was a beloved member of his local church St. Rochs where he was part of the Holy Name Society and helped coached multiple sports teams on which his children played. In his spare time Louis enjoyed bike-riding, sports, and spending time with his family and friends.

He was the son of the late Mariano Biondo and is survived by his wife AnnMarie(Zeena) Biondo, His children Robert Biondo and Nikki Biondo, His mother Cecilia Biondo, His sister Marianne Angelini, and His niece Nikki Jo Angelini.