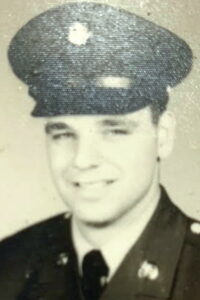 He was born on March 2,1940 on Staten Island. He was the son of the late Joseph and Clara

and Wagner College. Following graduation he served in the Army. He owned Cary Tire in West Brighton for 30 years.

He was married to his wife Patricia Sansone for 40 years.

Joseph was an avid golfer, bowler, skier and tennis player. He enjoyed traveling with his wife and

spending time with his family.

Surviving in addition to his wife Patricia Sansone are his sons Joseph, Michael , Eugene Sansone and  Nicholas Bruno (Suzanne).

His daughters Nicole Sansone (Frank) and Michele Bruno-Mahala (Edward). He is also survived by six grandchildren.

Joseph A celebration of life will be celebrated at a later time.