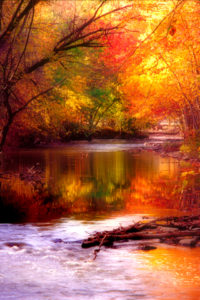 Known affectionately as Rusty, he was born October 27, 1943 to Benjamin and Emily Brentano of NYC.

The middle child of 7 children, he lived most of his life in Staten Island, NY and Spring Hill, Florida.

At his request, no service will be held.