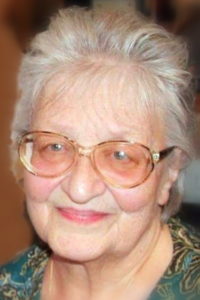 Emma “Chickie” Castellano, native Staten Islander passed away after a brief illness on Thursday, March 21st at the age of 79, surrounded by her loving family.

She was predeceased by her loving husband George and her grandson Daniel.