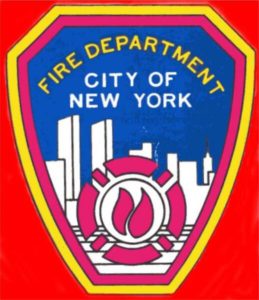 He is survived by his loving son and daughter in law, John and Teresa and his adoring grand-daughter, Barbara.

Funeral arrangements made by Cherubini McInerney Funeral Home, 1289 Forest Ave.  Viewing will be held on Friday, April 17, 2020 from 4pm-7pm.  Private Burial will be held at Woodbridge Memorial Gardens.