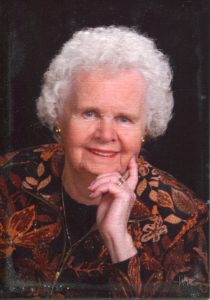 Born in Jersey City, New Jersey to William & Wilimenia Soehler, she moved to Staten Island after marrying her husband of 54 years, David L. Decker, Jr. who passed away in 2006.

In her earlier years, Caroline enjoyed camping with her husband and three sons as well as the occasional trip to Atlantic City.  In her spare time she enjoyed playing sudoku, word search and watching game shows and talking on the phone with family and friends. Caroline was an original member of the SI Mothers of Twins club as well as an active member of St. John’s Lutheran Church, serving on both the Altar Guild and the Ladies Guild. Most importantly, she loved spending her time with her family.