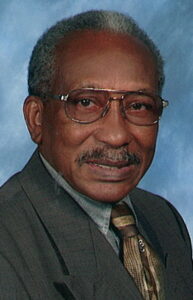 Alejandro Estrada Nuñez passed away peacefully surrounded by his loving family on Wednesday, April 28, 2021 at the age of 86.

Born in Tela, Honduras in 1935, he remained there for about 25 years until he moved to the United States in the 1960s.  Once in Staten Island, New York, he worked as a maintenance worker, a supervisor and a porter for several industries.  He was certainly a man with a jack of all trades.

Services were entrusted to the care of Cherubini McInerney Funeral Home.   Thoughts and condolences can be sent to the family at www.cherubinifunerals.com

We are happy to announce that Cherubini McInerney Funeral Home will be providing the family and friends a Zoom link for those who can not attend.